January 11, 2014
Some OS X apps are so great and so universally useful that they earn the title of “must-have”, and we’re bringing you an essential list of these must-have apps that also happen to be completely free. Whether you have a brand new Mac that needs apps or just want to expand your app collection to get more done, don’t miss this collection of some of the best free Mac apps out there. 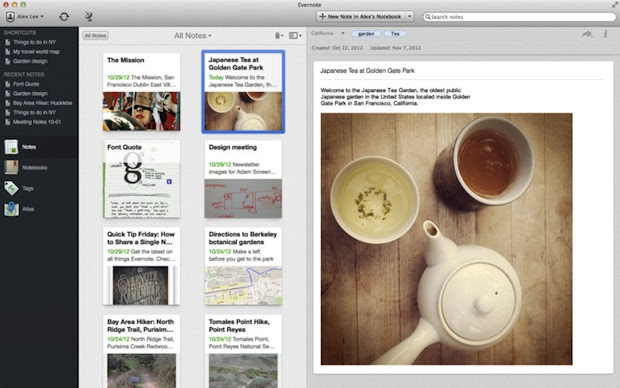 Evernote syncs notes and rich text documents to other Macs, iPhones, PC’s, iPads, and just about anything else, letting you keep crucial documents and data with you everywhere you go. This is perfect for managing notes and to-do lists, and it also functions wonderfully as a cross-platform clipboard that is accessible from anywhere. Evernote is quite simply one of the most useful Mac apps to exist and it’s pretty remarkable that it’s free. If you have an iPhone, iPad, or Android device too, don’t forget to get the mobile version of the app as well so you can access all of your data on the go as well. 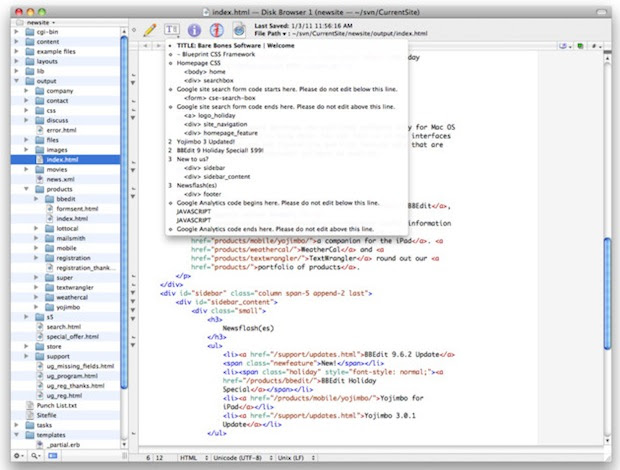 TextWrangler is a very powerful and well featured app for editing plain text files. It can open just about anything you throw at it, from simple TXT documents to SQL dumps and virtually any source code you can fathom. Whether you’re a developer, web designer, tinkerer, you’ll undoubtedly use TextWrangler constantly, and really the only thing better than TextWrangler is it’s older brother app, BBedit. Don’t have a Mac without it. Chrome is simply the best web browser for OS X, and any other platform for that matter. Sure, Safari is very fast, but once you open a handful of tabs Safari starts slowing down quick – you won’t experience that with Chrome. Chrome is fast, memory efficient, has simple Click-To-Plugin support, includes a built-in sandboxed Flash plugin (meaning if Flash crashes, your browser won’t go down with it), it syncs with Chrome on other devices, and it has a gigantic third party plug-in library to add even more features to it.

Unarchiver will open and extract virtually any archive format you can imagine or come across. Zip, rar, gzip, tar, bz2, exe, sit, 7zip, you name it, it’ll open it. With Unarchiver installed, you’ll never download something and be unable to decompress it again, making it quite simply one of the most useful little apps that you can have installed on any Mac. 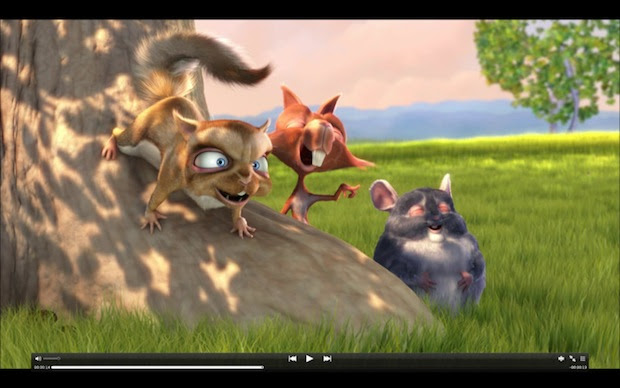 MPlayerX is a well made jack-of-all video players for OS X, able to play just about every conceivable movie, video, audio, or streaming media format you throw at it. It’s also full featured, and you can tweak colors and brightness of videos, adjust equalizers, play full screen on multiple monitors, and so much more. If you spend any time watching, downloading, or streaming video or movies on a Mac, don’t bother looking elsewhere, just get MPlayerX.

Caffeine is a teeny tiny menu bar utility that performs a simple task when clicked; prevent system sleep, prevent the screen dimming, and prevent screen savers from activating. Because of how important it is to password protect and lock a Mac screen when it’s not in use, Caffeine is an essential app that lets you selectively avoid sleep and dimming when you want to, without doing anything other than clicking the coffee cup icon in the menu bar. 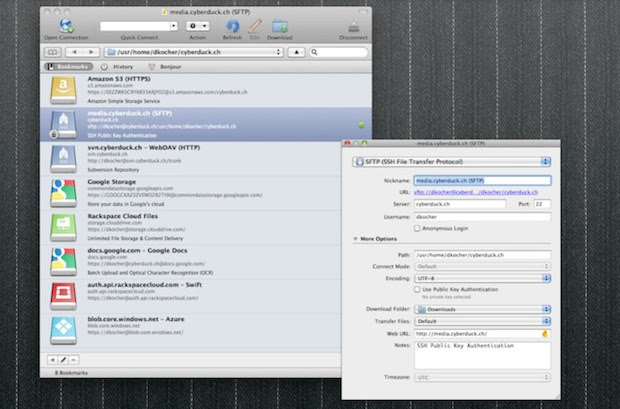 At it’s core, Cyberduck is an FTP/SFTP app, but it can also connect to Amazon S3 buckets, WebDAV, and Google Drive, making it an excellent app for transferring files to remote servers of any type. Sure, OS X includes a simple built-in FTP client, but CyberDuck supports bookmarking, has as download manager, and is simply better. Cyberduck is $23 on the App Store, but guess what? You can still download it for free from the developers website. It’s a great app, don’t miss it. 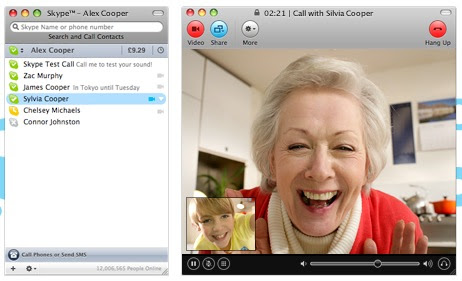 Skype is a VOIP (Voice Over IP) client that lets you make phone calls and video calls from your Mac, and other than being widely used across the tech world, it’s invaluable for when your smartphone battery dies or you misplace your iPhone. It’s always free to call other Skype users, and using it to call any phone number – whether local or long distance – is generally much cheaper than any cell phone plan you can find. Skype has been around forever but that doesn’t diminish it’s usefulness a single bit, grab it and sign up for an account if you don’t have one yet, it’s too useful not to. 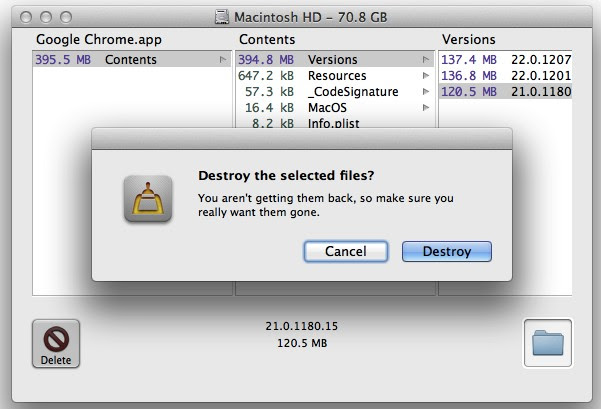 OmniDiskSweeper makes it incredibly simple to find out what is taking up disk space on your Mac so you can then either back it up or trash it, thereby recovering storage space on your hard drive. It’s simple to use and fast, and it should be considered a must-have utility for all Mac users.